Biography
Chiquita Limer is a professional figure skating choreographer with more than 15 years of experience in skating and dance. She holds an MFA (choreography) degree and is also an O1b (Extraordinary Visa) holder. At the age of seven Chiquita started skating in Jakarta, Indonesia; choreographed a skating piece at the age of twelve and created a huge ice show called ‘Little Mermaid On Ice’ at the age of fourteen. In 2003, Chiquita received a world record from MURI by creating "INDONESIA-KU": the first figure skating, traditional dance, music, and theatre performance on ice.  ‘Arthleticism’ is a term she coined specifically in figure skating, which she wrote in her thesis. Her belief of figure skating as being both an art and a sport, has inspired a movement practice called Limer Isolation Technique (LIT). She is the artistic director of American Ice Theatre New York City and the vice president of business operation at American Ice Theatre global. 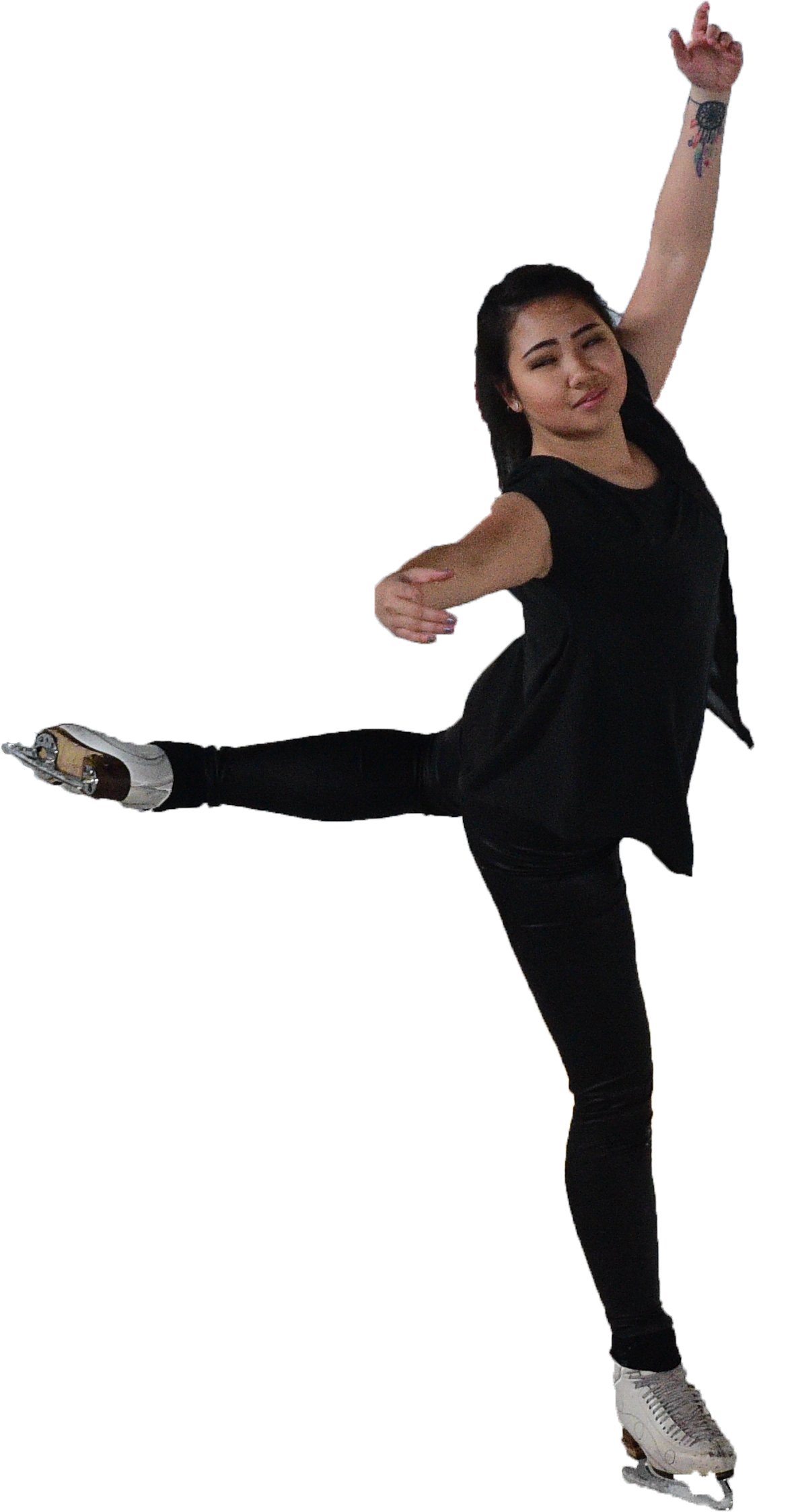